Desert Island Lists
Books, music, and film for when stranded on a desert island

Supreme Court of Rock and Roll
The musical counterparts of all past and present justices of the U.S. Supreme Court

Constitutional Law of Rock and Roll
The musical answers to the U.S. Supreme Court’s leading questions of federalism and the separation of powers

Marathon Photographs
Photos of marathon running, including a photo essay of the 2002 Boston Marathon 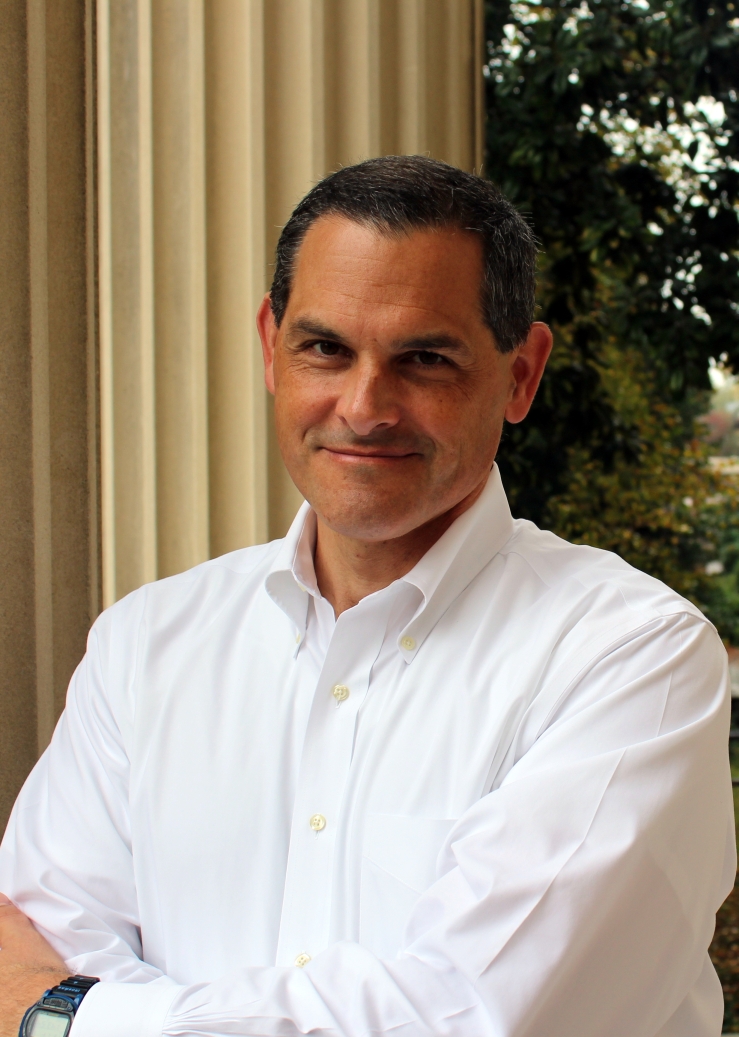